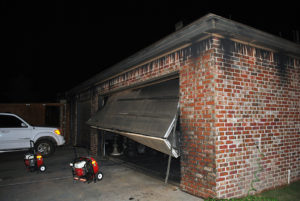 Our son, Brennen Teel, was visiting friends at their home. Their home was built in 2011 and was less than a year old. An evening thunderstorm produced lightning that directly struck the home. At the time of the lightning strike, the power to the home was not interrupted. However, the security alarm system sounded and the keypads to the system were not functioning. The control box was located a few inches below the ceiling in the garage and required a stepladder to reach. By the time Brennen and his friend reached the garage, approximately 7 to 9 minutes had passed since the lightning strike.

Unbeknownst to anyone in the house, the electrical charge produced by the direct lightning strike had punctured five holes in the CSST (Corrugated Stainless Steel Tubing) causing an arc which ignited the natural gas now leaking from the CSST. When the smoldering attic fire was exposed to oxygen, a backdraft occurred causing a massive explosion.

Our son, Brennen, was at the point of explosion and was killed by thermal insult. His friend was in the garage as well but was not exposed to the direct blast, as a pickup truck parked in the garage shielded him. Despite this, he suffered serious burns to his lower extremities. The house was a total loss and uninhabitable.

His wife and their three children rushed from the bedroom to escape from the fire. The children were not injured physically but by the horrors of that nightmarish evening. Forever. 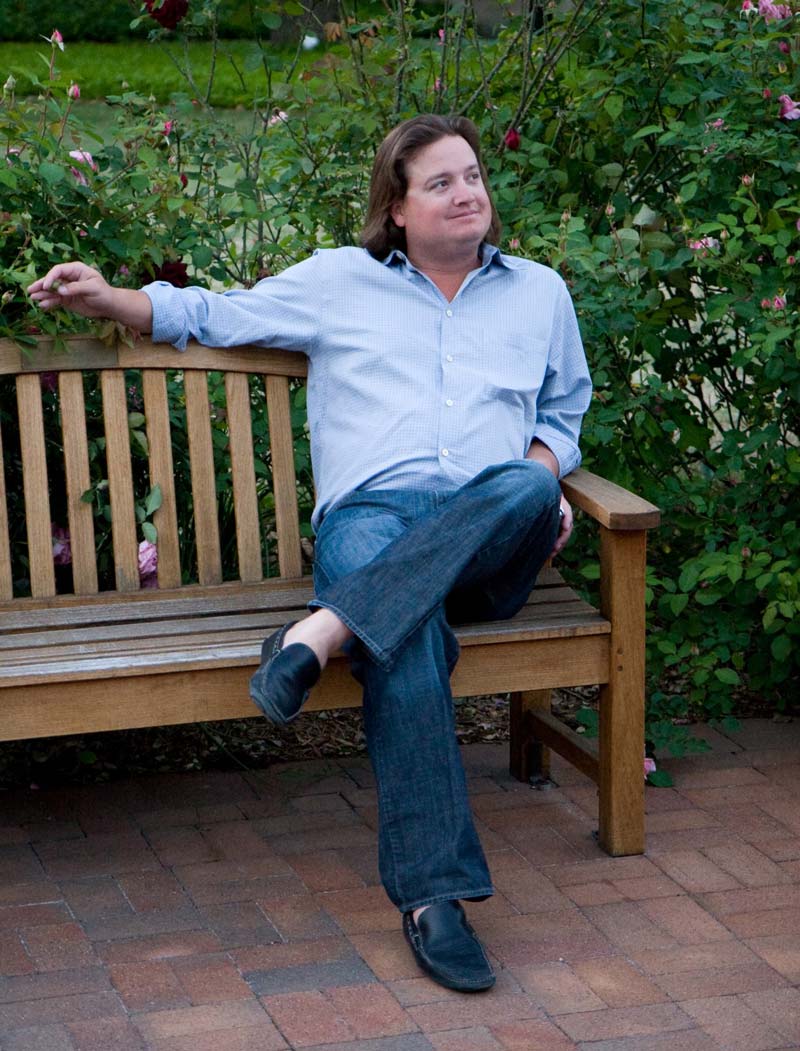 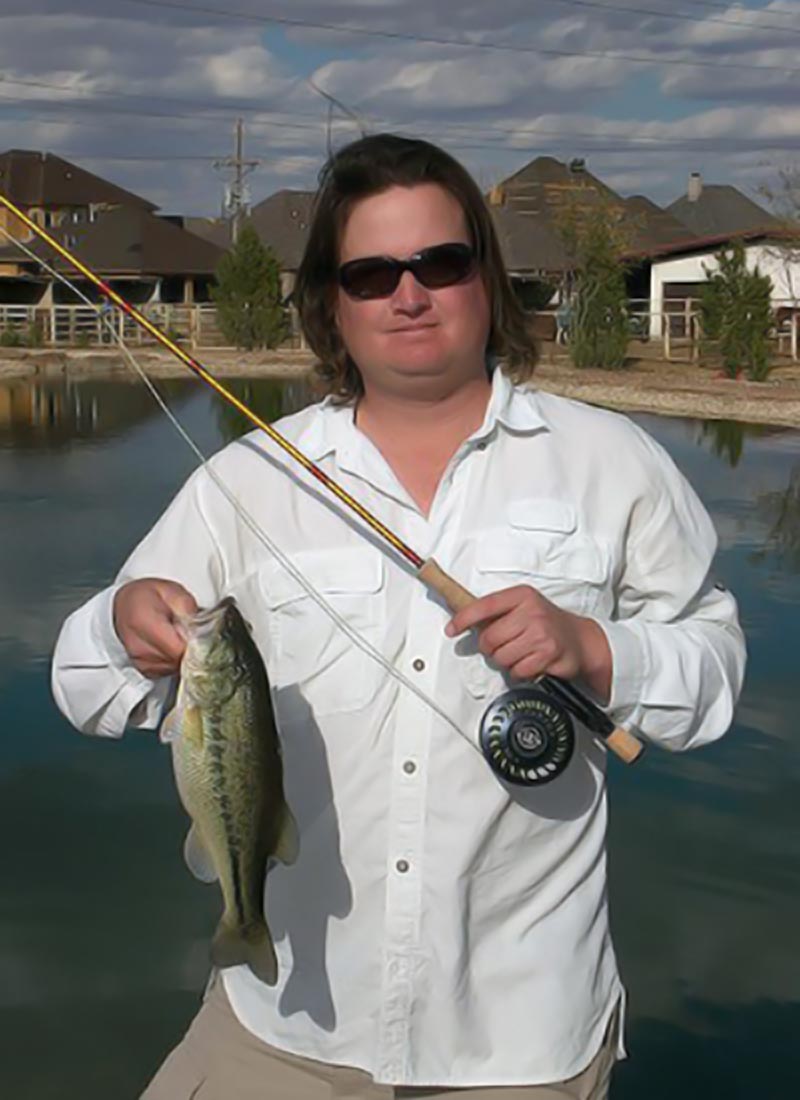 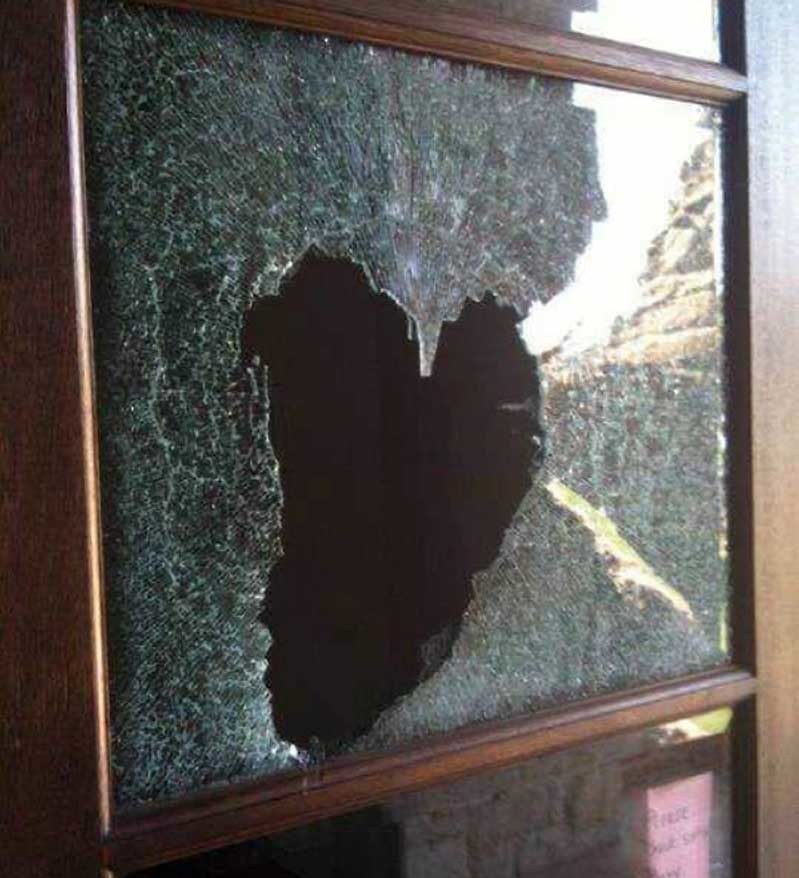 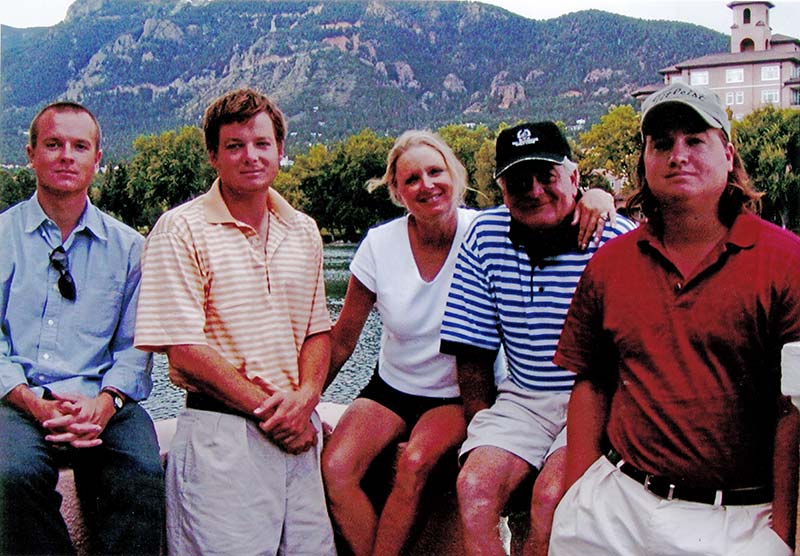 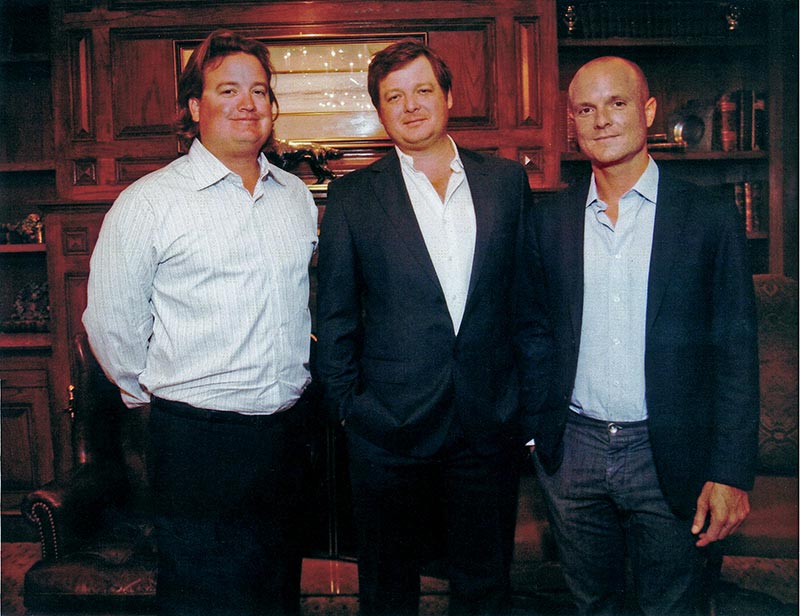 Too Much To Lose 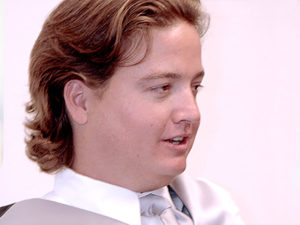 I am Becky Teel, wife of 43 years to Ken, mom of adult boys, Justin, Preston, Brennen. August 24, 2012 we had an impromptu “spend the night” company. It was a joy. My brother Dan, his wife, Brenda and a great friend from San Antonio, Lavera were going to be together just for a few hours. Now I feel it was the Lord who put that plan in place.

Dan heard the officer at our door and came to wake me. 1:38 am I woke immediately with the dread “it can’t be good”. A phone was handed to me with a number to be dialed… Fumbling fingers couldn’t make contact. A voice on the other side…”your son has been in an accident, we have worked on him… but couldn’t save him.”

Brennen’s accident wasn’t a car wreck, a gun, alcohol, drugs or cancer. Brennen’s “accident” was a gas line. A GAS LINE inside a friend’s home…a home where this friend, his wife, and their three children sought safety in a storm.

Lightning struck the chimney, compromising the CSST pipe carrying gas. The gas escaped the pipe filling the attic. A bomb was waiting as Brennen stood beneath the attic access door.  That being the weakest part became the trigger. Firemen responded before the call. They heard the blast.

INVITE US TO SPEAK TO YOUR GROUP

Help us raise awareness about the dangers of CSST.